The finals of the competition ‘Le Boss’ was held yesterday night (2 July 2011) on MBC TV (http://www.mbcradio.tv/browse/news/local/finale-du-concours-televise-le-boss/). Its for the first time that on MBC, the Development Bank of Mauritius (DBM) created the initiative for ‘re-boosting’ Mauritian Entrepreneurship and Innovation.  The website of Le Boss can be accessed here: http://www.dbm.mu/leboss/index.html . The Youtube videos have been uploaded by Darkprint ltd on http://www.youtube.com/user/quickdarkness#p/u. And the Facebook page link: http://www.facebook.com/pages/LE-BOSS/107708422646875

There were 7 finalists who were entrepreneurs in a specific industry who had submitted their business plans to a panel of Jury. On the competition, they were given 6 minutes to answer questions of the jury members, who were professionals in their field. The winner of the first edition of ‘Le Boss’ is Ved Luchmun.

Ved (the banana transformation guy’)was very proud of winning this competition and became emotional at the end of the show, as all TV viewers witnessed. Many Congratulations to him and wish him all the best for his entrepreneurial spirit and his journey towards self-actualisation.

Firstly, It was nice to have Mr. Francois Woo, Director of Compagnie Mauricienne de Textile Ltée (CMT), the leading textile company on TV. He told his personal experience of how he started to become where he is today. On the web there is already a short description http://www.factory-buildings.com/compagnie.htm , however his live ‘testimonial’ had a greater weight. What I will retain is that: 1) one needs at least 10 years of learning and gaining experience in the field that one wishes to do business 2) hard work and sacrifice is essential as during this period (10-year), one will make savings, that will be invested in the new company that will take birth 3) With your own money invested, you will be more careful and this will have an impact on your decision-making process. Mr Woo had also taken the support of DBM for the financing of his projects and today, CMT can aspire to be amongst the top ten in garment manufacturing. For me, personally, Francois Woo is a role model for new Mauritian Entrepreneurs who are willing to compete on a global stage by seizing Government Support (whether in form of a DBM loan or help in business planning etc.).

Secondly, the members of the jury asked questions requiring critical thinking as they need to defend their business plan and be convincing. I appreciate the nice job of the members of the jury. Their questions liked to sustainability, feasibility of the business model- in the form of ‘what’s your strategy to tackle X and Y Challenge? What is your marketing plan? Management questions – Can you define Success? How can you assure Quality in your products? etc.. However, the thing of ‘buzzers’ – euhh , this concept is a bit ambiguous for me.

Thirdly, given I am in the shoes of a Freelance Web Developer (or Mauritian Technopreneur), it was nice to see a young finalist defending his eMarketing Business plan (SEO, Copywriting etc.) Miss Nabiilah is also a student whilst trying to conduct her business affairs. This is very encouraging to see female entrepreneurs emerging. I hope the ‘glass ceiling’ will eventually not exist. Also, Web 2.0 can provide most businesses a competitive edge and this has been outlined by someone in the audience in the TV show. So allez Nabiilah, ‘manz r li’ with your Mauritian Technopreneur spirit. I know its not easy as I had done the same during my UoM days.

To conclude, Le Boss has a good start. I hope that MBC could inspire a bit from BBC Dragon’s Den http://www.bbc.co.uk/dragonsden/ for any further editions.

What do you think of the show? Do not hesitate to comment….

FIFA 2010 World Cup South Africa Starts as from 11 June 2010 to end 11 July 2010. The football mania is over here in Mauritius with crazy promotion on LCD TV and Furniture. Specially for furniture, we have the leader of the Political Party – Party Malin featuring in local ads. You can subscribe on Courts Mauritius YouTube Channel to enjoy the one and only speech ‘Kozer Lepep’!!

We also notice a website set up for the event: FootWorld – http://www.footworld.mu, powered by the Sports Journalists of La Sentinelle Group.

The website is powered by SPIP CMS : Système de Publication pour l’Internet Partagé (SPIP). I have been acquainted with this CMS as being the CMS by French developers, adding it to the list of products created by French guys like: Symfony framework or Merise software engineering methodology. The visual aspects of the design of the website looks nice and appealing. One stuff I would like to ask the developers guys of the website, Agence Adplay is what about enabling clean URLs in the site?

To promote footworld.mu, a campaign – FootWorld Challenge is active with the first prize: a Panasonic LCD Screen (Rs. 17 000)

No doubt, Football generates the kind of loyalty and passion that marketers can only dream about.  Soccer’s World Cup was garners a cumulative TV audience of 40 billion.

The 2006 World Cup stands as one of the most watched events in television history, garnering an estimated 26.29 billion non-unique viewers, compiled over the course of the tournament. So with the 2010 World cup coming, the estimated audience can be higher..

Let’s review a bit the local marketing campaigns exploiting the soccer theme.  The local ads feature from different sources, some of them namely:

and many more campaigns to come..

So let’s watch the evolution of the Football Mania campaigns…. 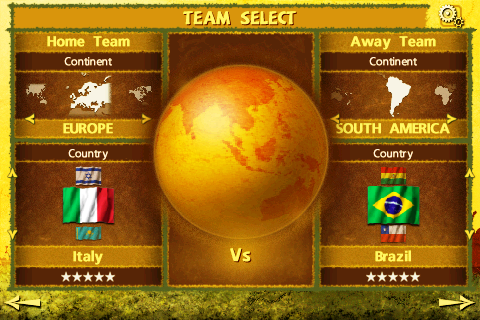 Nice feel of the look of the stadiums in the game. 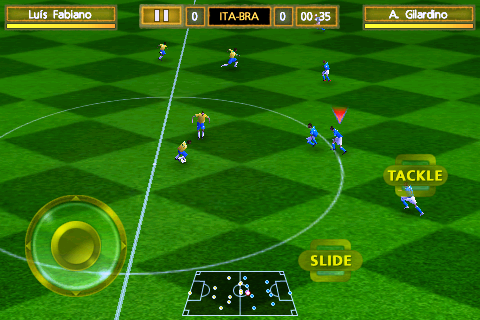 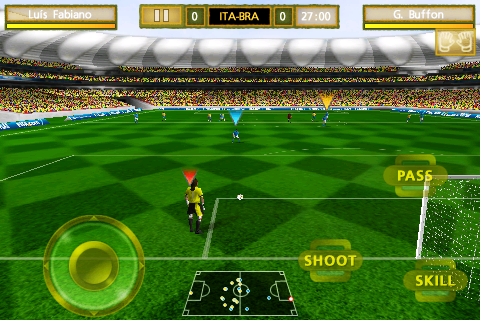 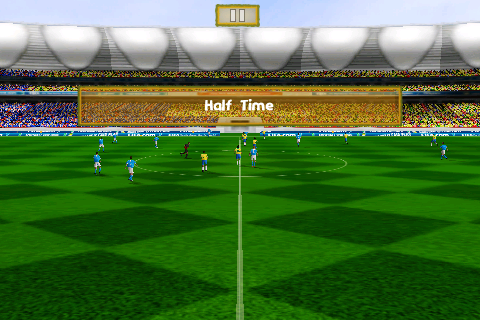 There was another meeting (1st one being only with Technopreneurs for the presentation of projects) “a la BOI” for the allocation of resources to the projects. This is the first time where we saw the Business Angels.

After the reserved meeting with investors only, we all gathered up (with some minutes late than actually planned) to start the allocation of projects. I was excited to know on which project I was allocated. We were given the choice to select the projects in which we wanted to work (3 projects out of 8 with no 1 being the project priority).

And the verdict came: I was allocated Project No. 2!

Time to meet the Business Angel, who is supposed to be our Captain…

The guy was simply pessimistic about the Project. 😦

Then the decision came, after consulting the BOI facilitator to have a new Business Angel for the project. And then…..the adventure took another “tournure”! 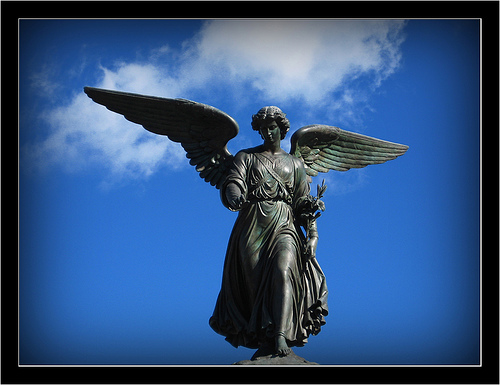 We now have The New Business Angel!

The first meeting with him was held yesterday. It was a great meeting, up to the professional level! Yeah, this I can assure you.

Actually amongst all the CEOs (Mauritians specially) that I have met yet, he is the most charismatic one, I should say.

Highlights of the meeting:

I was stunned and pleasantly impressed by the mastery of the CEO of “The Art of Asking Questions“.

At the end of the meeting, just like I was impressed after meeting Prof. Sudarshan Jugessor (Pro Vice-Chancellor of the University of Mauritius), I told him “It was a great honour to be working with you, Sir”.