To all Devotees of Lord Shiva, Wish you a Pious Maha Shivratree!

Firstly a resume of blog posts concerning my trips to Ganga Talao:

2006: No Pilgrimage but instead my first Char Pahar Ki Puja. At 6am on way back home, bought the daily fresh bread, got ready and then went to college. I had to submit my computing project I think.

12 Feb 2007: The HSC results were out and on way to Ganga Talao, I purchased the afternoon edition of ‘Le Mauricien’ at 9eme Newsstand seller to read that I am ranked after laureates in Economics Side. I was in high elation and was receiving lots of calls of congratulations during the first miles of the trip. A Mini Kanwar was used at that time.

1 March 2008: Constructed a Kanwar and the first year at University of Mauritius. Was feeling sleepy in the Lecture Classes as the night was spent mostly in giving a helping hand to get the kanwar ready on time. Blog Post: http://asheshr.com/2008/03/01/i-am-going-on-pilgrimage-for-maha-shivratri-2008/

2 March 2011: Blog Post: http://asheshr.com/2011/03/04/on-the-tv-this-week/ I was featured during the reportage of MBC at Maheshwarnath Mandir Triolet on Maha Shivratree. (UoM Days over, Trainee Associate Software Eng. at Accenture IT). This was a horrible year given that I was not able to do the pilgrimage, being committed to the new world of work.

18 Feb 2012: This year was a special one since the trip was not on my normal route. Well, to get started I had to manage for a work leave for Friday 17, which I did not get. I had to assist a very important web re-design meeting at 4pm till 6pm on Friday! 😦 Then on Sat. in order to avoid the trauma of not being able to do my yearly pilgrimage, I quickly planned out something to make it happen, and it happened!

Its 5.30pm and at 6pm Char Pahar ki Puja will start. This year the 1st Pahar from Maheshwarnath Mandir Triolet will be broadcasted live on MBC TV. And I have to get ready quickly to be there on time!!!

Yesterday, could not assist fully the char pahars given had to “webwork” yesterday as from 8.30am. Was present at only the first Pahar. Notable presence of Hon. Anil Baichoo, Minister D. Ritoo and the President of MSDTF. It was raining heavily and the mandir was jam-packed with devotees.

I greatly appreciated the ‘bhajan mandali’ comprising of Northern Artists, who were all Youngsters.

So, this year my trip started on Sat. 18 Feb, at around 4pm, I travelled by bus to the south of the island to join members of a Sabha. It was a nice group consisting of around 20 youngsters. The walk was 3hours and the major challenge was : steep climbing at road contours. Maybe that’s why I saw only 1 Kanwar at that time. Furthermore, it was a great first experience to be playing the Dhol and other instruments which the sabha members had. My cousin Vashish guided me throughout the walk, hmm despite their pace was a bit too quick for me 😉 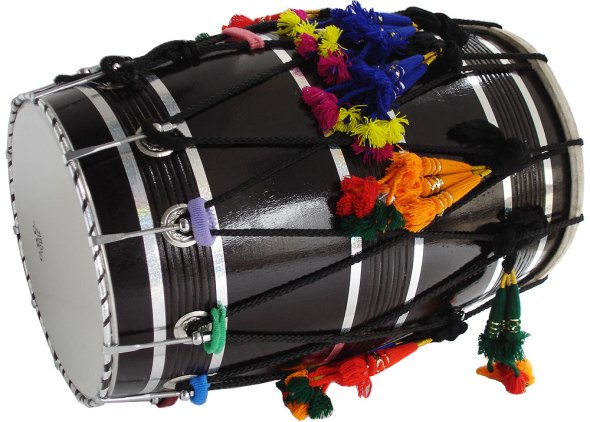 This year I noticed that more Pligrim Groups (with Kanwar) had their members form a band and play the instruments. I believe there is some sort of funding behind so that most could afford purchase the percussions.

Reached Ganga Talao at around 11.00pm.  The route was around 18 km and the map is: http://g.co/maps/u8mh2. It was heavenly to do prayers at night at Ganga Talao. This was my best ever moment at Grand Bassin till yet. Took the Bonne-Terre/Curepipe Bus at around 2.30am and got a lift from St. Paul (Vacoas) Till Port Louis. I reached at around 5am at the Kovil where most of the Triolet Kanwarthis have their stay. Yeps, this year could not make it at the Hindu House.

From 7.30am, we took off the way back to our village. I was excited to carry the kanwar of the Shivmay Group which I joined.

First pause at ‘Kailason Kovil’ Terre Rouge, second at ‘Gro Latet’, Arsenal and final at Solitude Kovil. These were the major points to re-energize or re-plenish. No need to describe the various items being offered to pilgrims – fruits, yoghurt, gato bhajia, Alouda, juice, Mineral water, Piksidou etc. Personally, I was happy to join back people of the North as on my way to G.Bassin, I was acquainted to new friends of the South.

At the Total Filling Station, there you could see the Ministers Faugoo and Ritoo in their big cars BMWs, Jaguar walking and meeting the tired pilgrims. They would be in the procession with band and headed by S. Dulthumun. At around 12.30pm, the final walk from Solitude to 9th Mile Triolet.

Added photos to the blog post. My favourite Kanwar photo:

On the other hand, there was one group having done a Kanwar which let many controversies arise

Well, first of all, I would like to seize this ‘late’ blog post update to wish you and your family and close friends,  MERRY CHRISTMAS 2010. Ho Ho, the decorations are up and the gifts all packed up, only wait for Santa Claus remaining. Google has a technology for tracking him 🙂

Secondly, cheers!! its time to celebrate 3 years of blogging!

This year has really been a hectic one, with lots of priorities and challenges to handle in the academic, professional and love life. I shall elaborate on all that later with a blog post. But for now, let’s review the traditional way of celebrating my blog-birthday:

Most viewed blog post: Welcome to University of Mauritius freshers 2010/2011

Most Promising blog post: eCommerce taking off in Mauritius

voila! 3 years of blogging on sharing the goodness of being a UoM student/ Freelance web developer. had fun sharing cool moments online and receiving constructive comments and further food for thought. Thanks all for your support. now that university days are ending, have to re-consider blogging in the year 2011. yes, there will be new spices for the coming blogging years. In the meantime, ahem ahem I have an assignment entitled ‘Enjoy Holidays: A critical must’ to complete…so do not disturb, deadline approaching..lol 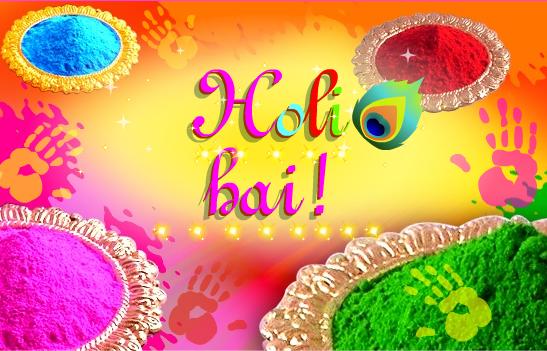 May your life be coloured with the

on Holi and always

Wish u  a very Happy Holi

The legend of Prahlad & Hiranyakshyap says there once lived a devil and powerful king, Hiranyakshyap who considered himself a God and wanted everybody to worship him. To his great ire, his son, Prahlad began to worship, Lord Vishnu. To get rid of his son, Hiranyakshyap asked his sister, Holika to enter a blazing fire with Prahlad in her lap, as she had a boon to enter fire unscathed. Legend has it that Prahlad was saved for his extreme devotion for the lord while Holika paid a price for her sinister desire. The tradition of burning Holika or the ‘Holika Dahan’ comes mainly from this legend.

The legend of Hiranyakashyap and Prahlad also points to the fact that extreme devotion to god pays as god always takes his true devotee in his shelter.

Holi helps to bring the society together and strengthen the secular fabric of our country. For, the festival is celebrated by non-Hindus also as everybody like to be a part of such a colouful and joyous festival. Also, the tradition of the Holi is that even the enemies turn friends on Holi and forget any feeling of hardship that may be present. Besides, on this day people do not differentiate between the rich and poor and everybody celebrate the festival together with a spirit of bonhomie and brotherhood.